From the Papers 05 February 1916: Is Jim Larkin Hiding in Dublin & Zeppelin Raids Increase 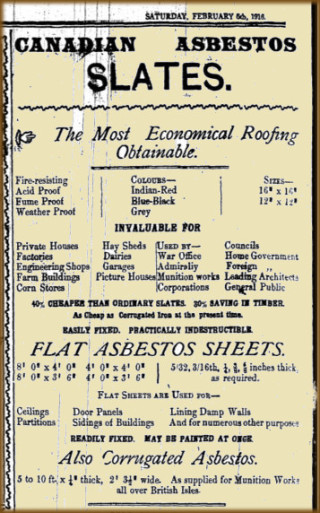 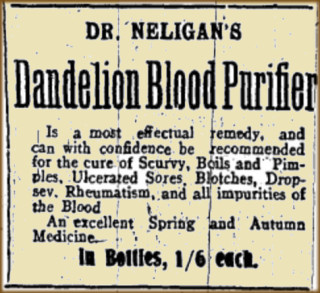 A Zeppelin flying over SMS Sedlitz

‘Is Jim Larkin Hiding in Dublin?

Is Jim Larkin hiding in Dublin?  According to various rumours he is; and it is stated that the police authorities have heard it too.  It is also on the … that the reason the authorities made the recent raid was in the hope of capturing the one and only “Jim.”  But if he is in Dublin up to the present he has not been captured by the authorities, nor his hiding place located.

Prominent Larkinites have boasted that Jim is in Dublin, and has been for some time, despite the vigilance of the police authorities.  Probably that is only a “gag” and has no foundation only in the imagination of story-tellers.’

The latest air raid of the German Zeppelins brings this peril of warfare, which Prussian methods have introduced, very near to our own shore.  The Zeppelins appear to have passed over the entire midlands of England, and scattered bombs far and wide, killing and wounding in all a total of 101, men, women, and children.  Most of these were non-combatants, and no military purpose was served by the raid although death and annihilation was carried into private homes.  For instance, a lady missionary was killed with an open bible in her hand, whilst a newly-wedded couple was stricken down as they walked side by side, and a baby was murdered as it was being nursed in its mother’s arms.

There is no good in whining about German methods.  The only thing is to meet and defeat the Hun at his own game.  All this possesses not only a tragic, but an actual interest, for Ireland.  Notwithstanding her naval and military contribution to the Forces resisting this barbarism, it is to be feared that there has been a disposition to take an academic view of the episodes of war, but in view of this latest occurrence, it is difficult to see how anyone can take shelter in an optimistic belief that what was England’s fate yesterday may not be our own tomorrow.  Leaving considerations of high politics out, and looking only at strategic potentialities, there is candidly not reason why it should not be.’