You are here: Home>War of Independence in Galway>General Elections in County Galway, 1918-23: An Overview 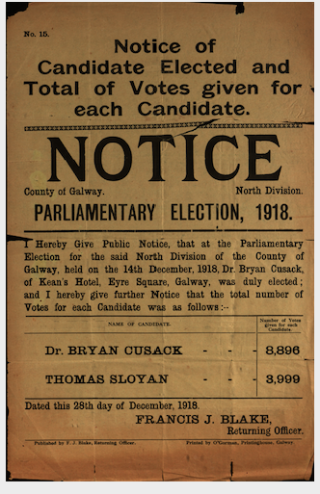 The Election of Bryan Cusack in North Galway in 1918 was part of a wider landslide victory for republicans across Ireland. Cusack was a medical doctor, a graduate of University College Galway and held a practice in Turloughmore.
Hardiman Library, NUI Galway 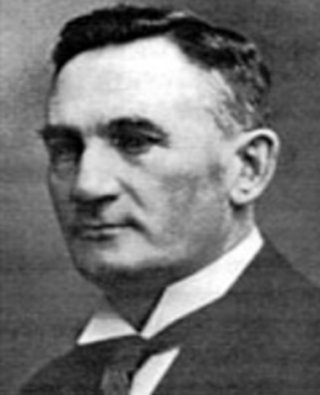 Frank Fahy was a national school teacher, member of the Gaelic League and a senior commander in the Four Courts Garrison in Dublin during the 1916 Rising. He was returned as a republican TD for Galway in the 1918 General Election and went on to serve in Dáil Éireann for 35 years as a member of Fianna Fáil 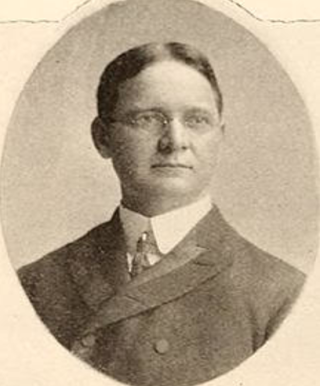 William O'Malley, Ballyconneely, was returned as MP for West Galway for 23 consecutive years until he was defeated in the 1918 General Election. 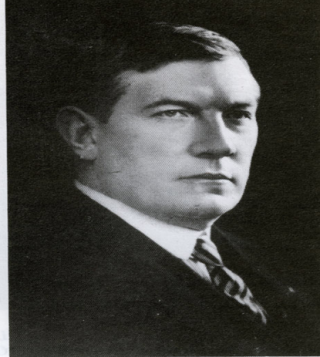 Pádraic Ó Máille, who was first elected in the 1918 General Election, was also a member of the West Connemara Flying Column during the War of Independence and was severally wounded in a republican attack at the Four Courts in December 1922.

There were four General Elections held in what would become the Irish Free State between 1918 and 1923. Each contest had very different dynamics with different constituencies and numbers of representatives returned for Galway at each election.

The 1918 General Election proved to be a watershed in Irish politics, as the dominance of the old Irish Parliamentary Party was swept away, with Galway returning Sinn Féin candidates to four single seat constituencies. The second General Election in May 1921 was somewhat different as the County was re-constituted as a single constituency returning seven members. On this occasion, the County returned a slate of seven Sinn Féin candidates, who stood unopposed in an election virtually ignored by the public and political parties alike, due to the ongoing War of Independence. This election did, however, see some new names enter politics in Galway, in particular, James Hogan, who would go on to have a long political career.

The final General Election of the period took place several months after the end of the Civil War in August 1923 and illustrated the gap that had emerged between former comrades. At this election Galway formed a single constituency but was allocated nine seats, an increase of two on the previous election, with the poll returning four pro-Treaty, Cumann na  nGaedheal TDs, three anti-Treaty, Sinn Féin republicans, one Labour Party TD and one independent. There were several notable features of this election, including the re-emergence in politics of James Cosgrave of Eyrecourt, who had been an MP for the Irish Parliamentary Party between 1914 and 1918. The election of Barney Mellows came nine months after the execution of his brother, Liam, who represented Galway in the first and second Dáil.

The 1918 General Election returned a slate of Sinn Féin candidates who were making their first foray into politics and saw the end of the dominance of Galway politics by the Irish Parliamentary Party. Due to boundary changes initiated before the election, the County returned four MPs, a reduction of one seat from previous elections. for the first time, Pádraic Ó Máille, from Muintir Eoin, in the Maam district of North Connemara, was returned for the newly enlarged Connemara Constituency. This constituency included the City of Galway for the first time, as the old Galway Borough seat, which had returned an MP for the City for centuries, was disestablished. Ó Máille was from a distinguished family, his brother Tomás, was the first professor of the Irish language in University College, Galway. Pádraic would go on to be a member of the West Connemara Flying Column in 1921 and was later Leas-Ceann Comhairle of Dáil Éireann.

Liam Mellows was exiled in New York when he was returned unopposed for Sinn Féin in Galway East in 1918. He had led the Galway Rising at Easter 1916, having moved to the town of Athenry in October 1914. He served on IRA GHQ throughout the War of Independence, as director of purchasing and was responsible for the importation of arms at the height of the independence struggle. He went on to become a leading opponent of the Anglo-Irish Treaty and was executed at the height of the Civil War in December 1922.

Dr Bryan Cusack, a medical doctor from Granard, Co. Longford, had a surgery at Turloughmore and was returned for the Galway North constituency. He was educated at University College, Galway, where he was involved in the formation of the Irish Volunteers. He was not an active militant in the IRA in 1918 but was interned by Crown Forces during the election campaign, boosting his popularity in the County.

Frank Fahy, a national school teacher and a native of Kilchreest, was returned for Galway South. He served as second in command to Edward Daly in the Four Courts garrison during the Easter Rebellion of 1916 and was fortunate to escape execution. He was later to become Ceann Comhairle of Dáil Éireann and a founding member of Fianna Fáil.

The 1921 election saw the uncontested return of seven TDs for Sinn Féin in Galway, as the party swept the board in the County, with the addition of three new seats from the previous General Election, returned for a single County Constituency. The four sitting TD’s were joined by three newcomers, all of whom were to go on to have considerable political careers. Patrick Hogan was originally from Kilrickle and was educated at UCD, going on to become a solicitor in Ennis. Despite not being a member of the Volunteers, he was interned in Ballykinlar Camp in 1921. He went on to hold three government ministerial portfolios for Cumann na nGaedheal in the 1930s. George Nicholls was a longstanding member of Sinn Féin and the IRB in Galway Town and was a key republican organiser in the City. He became chairman of Galway County Council in June 1920 and was editor of the Galway Express newspaper between 1918 until it was closed down by Crown Forces in 1920. He had a high profile legal practise and later became the County Coroner. Joseph Whelehan was the least high profile of the seven Galway TD’s and was a teacher at St Jarlath’s College, Tuam, enjoying a high profile in the north of the County.

At the so-called ‘pact election’ of 1922, six of Galway’s seven sitting TDs were returned, with the exception of Liam Mellows, who failed to be re-elected, due in part, to the intervention of T.J. O’Connell, a national school teacher and INTO official from Knock, Co. Mayo, who was returned for the Labour Party, in his first foray into politics in the County. The term ‘pact election’ refers the agreement reached between pro- and anti-Treaty representatives to field an agreed slate of candidates representing their respective strengths in Dáil Éireann. This election was notable for the failure of Liam Mellows to be elected, finishing last of the candidates on less than ten per cent of the vote in a constituency he had represented over two previous terms.

Members of the 3rd Dáil Éireann for Galway

The final election of this tumultuous decade saw nine Galway TD’s elected, an increase of two seats on previous election. Four new TDs were elected for the first time that represented a cross section of local and national politics. Sean Broderick who lived in Athenry, was elected for Cumann na nGaedheal, and was previously quartermaster for the Galway Brigade of the Irish Volunteers and a Captain in the 1st Western Division of the National Army during the Civil War. James Cosgrave, also make a political comeback; he was formerly an MP for the Irish Parliamentary Party between 1914 and 1918, and had a strong record in land agitation. Barney Mellows, brother of Liam Mellows, represented uncompromising republicanism and re-claimed his deceased brother Liam’s old seat. Finally, Louis O’Dea, a prominent solicitor and long-time Sinn Féin representative in Galway City, completed the Galway ticket.

The transcripts of all Dáil Éireann debates have been transcribed and are available online on the website of the Oireachtas. This database allows you to read the contributions of the Galway TD’s to crucial debates during this period, including contentious issues such the Anglo-Irish Treaty and events during the Civil War. These records are fully searchable and include the details of all contributions made by individual members. You can access the website at: https://www.oireachtas.ie/en/debates/find/