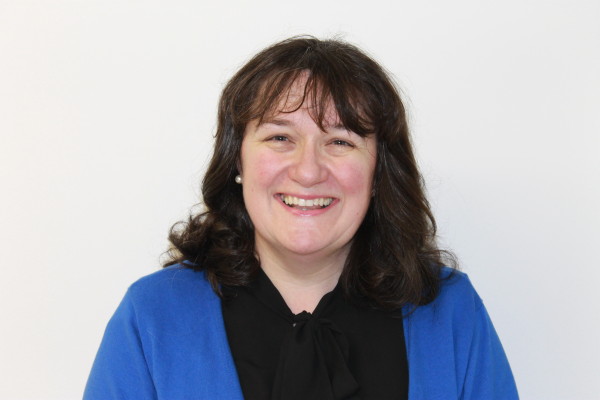 Hello my name is Kathy Keane and my grandmother Kate Armstrong was a member of Cumann na mBan in Easter 1916.

Kate was born in Killeeneen, her maiden name was Glynn, on 28th February 1885. She was the youngest of twelve children. She never saw her eldest brother John as he had emigrated to America before she was born.

Kate had been greatly influenced by the Walsh family who also lived in Killeeneen at this time. Mr. and Mrs Walsh had been teachers in the local National School.

The Walsh family were ‘true Republicans’ they had direct communications with the leaders of the 1916 Rebellion, having travelled to Dublin on a number of occasions to meet with them prior to Easter 1916. Strategy meetings were held in the Walsh’s homestead with people coming from across the country to attend. Walsh’s house became the Headquarters for Cumann na mBan for the Killeeneen branch. It was later, a safe house but it was often raided.

Kate Armstrong was Branch President of the Cumann na mBan in Killeeneen from 1915 up until 1921 until she got married. She was one of eleven members in 1916. She saw active service during 1916 from April 23rd until April 29th with forces from Killeeneen to Moyode with Liam Mellows as the Commanding Officer. Her duties included the collection of food and the cooking of same, the carrying of dispatches and seeing to the welfare of the Volunteers.

On the morning of Easter Sunday 1916, after Mass in Roveagh, she was mobilised together with seven other members of Cumann na mBan. Their duties were to get breakfast for the Volunteers who had assembled there. On Monday, they reassembled at the old school house in Killeeneen where she and other members catered for the Volunteers under Liam Mellows, Eamonn Corbett who was a Killeeneen man also and Mr. Mattie Neilan who was from The Weir, in Kilcolgan and she remained there overnight.

Tuesday, she carried out the same duties as on Monday, but Wednesday she and three other Cumann members walked the six miles to Moyode where hundreds of Volunteers had assembled. During her stay in Moyode word came that the British were on their way; suddenly it was all very real and fear gripped the group. A member of the Cumann turned to Kate and said, “Kate what are we going to do? We will all be killed”. Kate replied, “There is a priest in the next room if there is anything troubling you”. The British did not arrive.

She remained there catering for the Volunteers until Friday evening, until they were disbanded. She got orders to go back to her area, gather food and have it ready for the Volunteers on their return. Some Volunteers did arrive in Killeeneen on Sunday and at intervals later.

She stayed Friday and Saturday nights in Walsh’s and she returned to her own home on Sunday. Her house was raided several times during Easter week and in later days. Her home was indeed a ‘safe house’ and sheltered numerous Volunteers. She recalled a man from Tipperary who stayed in her house for over two weeks and later a political prisoner who stayed there on another occasion. She also helped with the Volunteers out in the fields who were in hiding and later, when she married and moved from Killeeneen, she sheltered people in her new home. She also gathered funds for the organisation. She was later awarded for her service during 1916 and granted a pension under the Army Pensions Act 1923/1953 and Military Services Pension Act 1934. Now, I remember as a child in Primary School taking her medals to school to show to the teacher and to my classmates and how proud I felt that I had such a brave grandmother.

She held Liam Mellows in high regard right up until her death at the age of 92 in 1977.