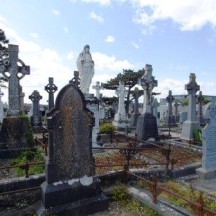 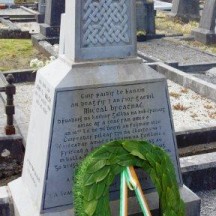 Grave of Volunteer Micheál Breathnach, who was killed during the War of Independence 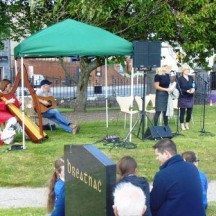 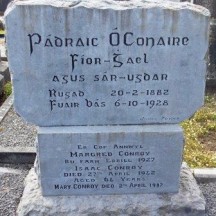 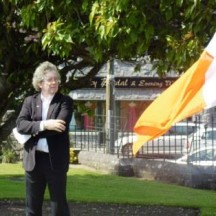 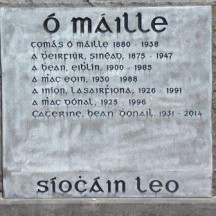 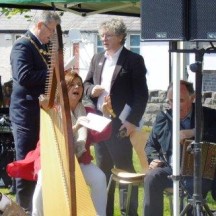 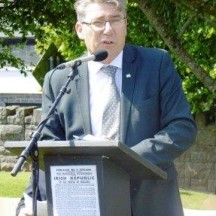 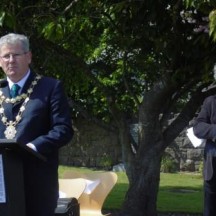 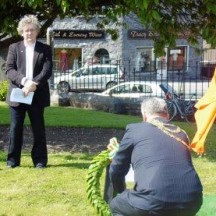 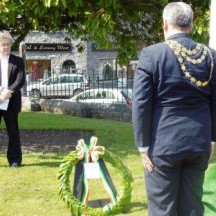 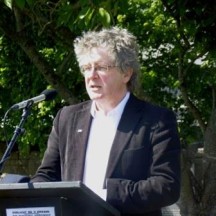 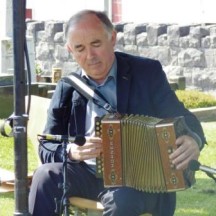 Musician Gerry Hanley playing 'Boolavogue' and 'The Boys of Wexford' 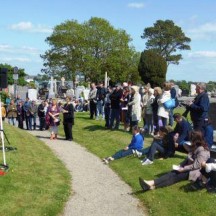 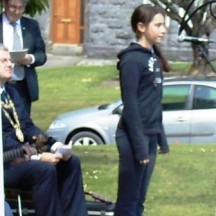 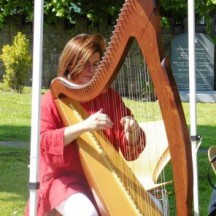 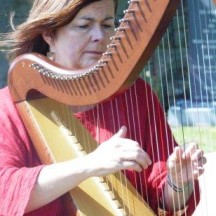 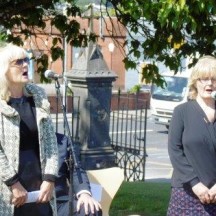 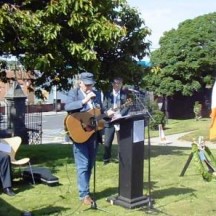 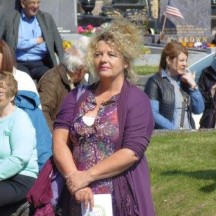 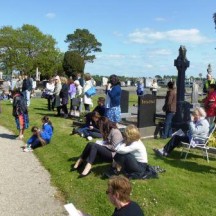 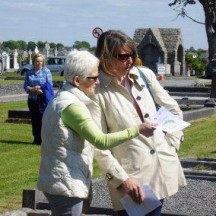 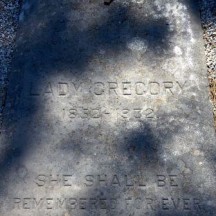 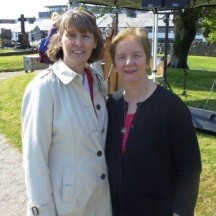 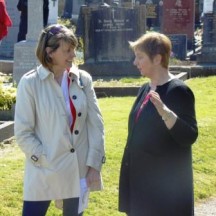 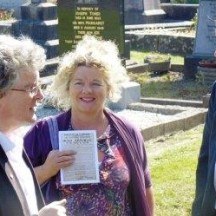 Wreath laying ceremony in memory of the men and women buried in New Cemetery, Bohermore, who contributed to the cause of Irish freedom