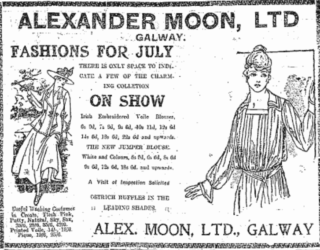 [U]pon agreeing to go to the Magdalen Asylum, at Galway, she was let out on her own recognisance

Sarah … (for whom Mr. Davitt, instructed by Mr. Connolly, solr. appeared) pleaded “Guilty” to an indictment charging her with concealment of birth, and upon agreeing to go to the Magdalen Asylum, at Galway, she was let out on her own recognisance to come up for judgement when called upon. His Lordship paid a tribute to the Sisters of the Magdalene Asylum for the excellent work they did.

John … the father of the prisoner was then put forward, and pleaded “Guilty” to endeavouring secretly to bury the body of the child in a field. He was also allowed out on his own recognisance, his Lordship warning him that if he got into the hands of the police again, there was a sentence of three months recorded against him on the books. 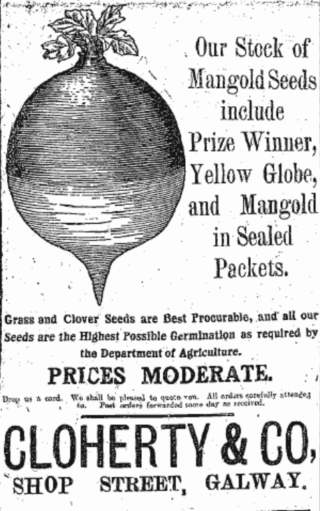 On Friday, before the Master of the Rolls, sitting in the Bankruptcy Court to deal with bankruptcy matters, the matter of the Duke of Manchester, a bankrupt, was listed for the further examination of witnesses and also on a motion for an order for the sale of the chattels in the possession of the Court Messenger at Kylemore Castle, Co. Galway, and to which the Duchess of Manchester lays. – Mr. Blood, K.C., with whom was Mr Swayne (instructed by Mr. W.P. Tristos) for the assignees, asked that the matter should be adjourned for a fortnight to enable negotiations which are proceeding with Messrs. Collins and Ward, their Dublin agents, to be continued. – A representative of Messrs Collins and Ward assented to the application for an adjournment – The Master of the Rolls adjourned the matter for a fortnight.